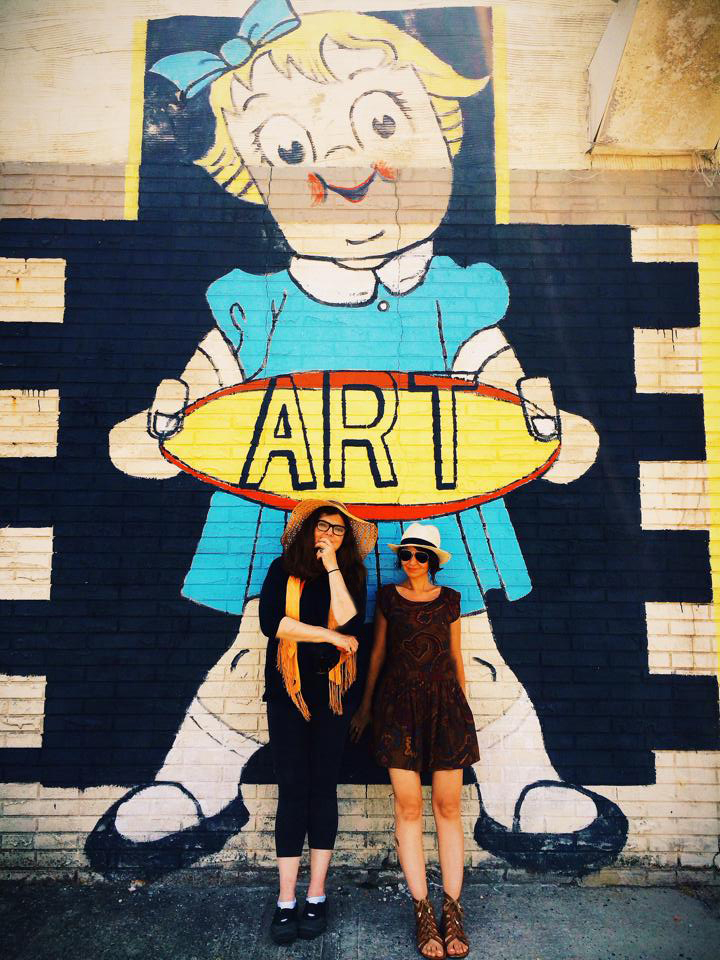 Deana Sidney has come to production design through an unorthodox route, as many designers have. Sometimes an unorthodox background provides insights and experiences that are invaluable to the job of film design. Although she had studied art from a very early age, she graduated from NYU majoring in Shakespeare with an eye toward becoming an academic. After a detour as an actress, she switched course and became interested in design and gardens, eventually owning a company that designed gardens and parties for the rich and corporate (including MOMA). An embezzling partner was the impetus for switching to film. Beginning with doing the decorations for a 40’s nightclub set, Deana found her love of design and dramatic interests could be beautifully, combined in production design.

Working with writer/directors is a passion and specialty of Deana’s. She loves the challenge of bringing material alive in character-driven films and uses the psychology of space, shape, color and objects to enrich the actor’s environment and attain the vision of the director. Actors often comment on the spaces she creates for them, saying that she has given them so much to work with. She often consults with actors during the design process and listens to any suggestions they may have for props and design to motivate their character. Deana has collaborated with many wonderful actors including Kathleen Turner, John Leguzamo, Audrey Tautou, Harvey Keitel, Burt Reynolds and Mark Ruffalo to name a few. She loves the creative process and the energy of collaborating with the creative team. She is keenly aware of budget constraints and she is hyper-diligent about staying within budget while getting the most out of what is available. Deana works for the same producers again and again for this reason. She delivers a quality product on time and on budget.

Deana  took a break from film for a few years to start writing about history at  Lost Past Remembered — exploring food, design, art, literature, film, houses/castles and interesting characters of the past — from ancient Babylon to 1990. She spent many summers in England during that break — digging into ancient families and their stately homes  (with some generous help from The National Trust). The blog has had nearly 3 million visitors. She found it incredibly liberating and realized  how much she loved  historical projects.  She decided to concentrate on them when she returned to film. She has a fine grasp of multiple visual threads of time periods with their antiques and ephemera  and has a passion for absorbing the minutiae of life in the past.  It is another dimension to good  storytelling. Whether it means knowing the right place-setting for 1860 New York or the recipe for the mud for mud wrestling – attention to detail is a priority for Deana and her team. Knowing what to bring to best evoke the time is her talent (helpful when there are budget constraints).